Erasmus University Rotterdam is an internationally oriented research university with a distinct social orientation in its education and research. Its scientists and students work on solving global challenges, inspired by the always dynamic and cosmopolitan city of Rotterdam, which often functions as a living city laboratory. Thanks to its research impact and the quality of […]

VZVZ launched a care address book, ZORG-AB. DX took care of the selection of the correct data and the uniform delivery of data. 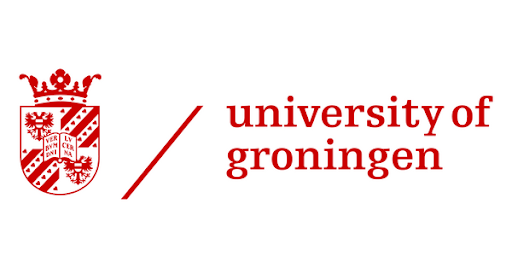 The University of Groningen (RUG) aims to achieve professional and efficient business operations, thus leaving maximum time and funds for research and education. For this reason, the RUG has implemented a new, robust management system for the entire organisation.

The Land Registry Office is responsible for technical management of the National Facility (LV) Key Register of Addresses and Buildings (BAG). The LV-BAG is complete and kept up to date by the source holders. Customers can connect to the BAG by reading in a one-time life cycle file and maintaining it on the basis of the […]

With a view to the rationalisation of the IT landscape, the University of Twente has decided to replace the existing Research Information Systems (RIS) with a single new RIS. As part of this replacement, all historical data from these systems was migrated to the new RIS.

Kenter Jeugdhulp has implemented a new Electronic Client File (ECF) for the professionalisation of the IT landscape and work processes. As part of this implementation, the data from the legacy source systems was migrated to the new ECF.